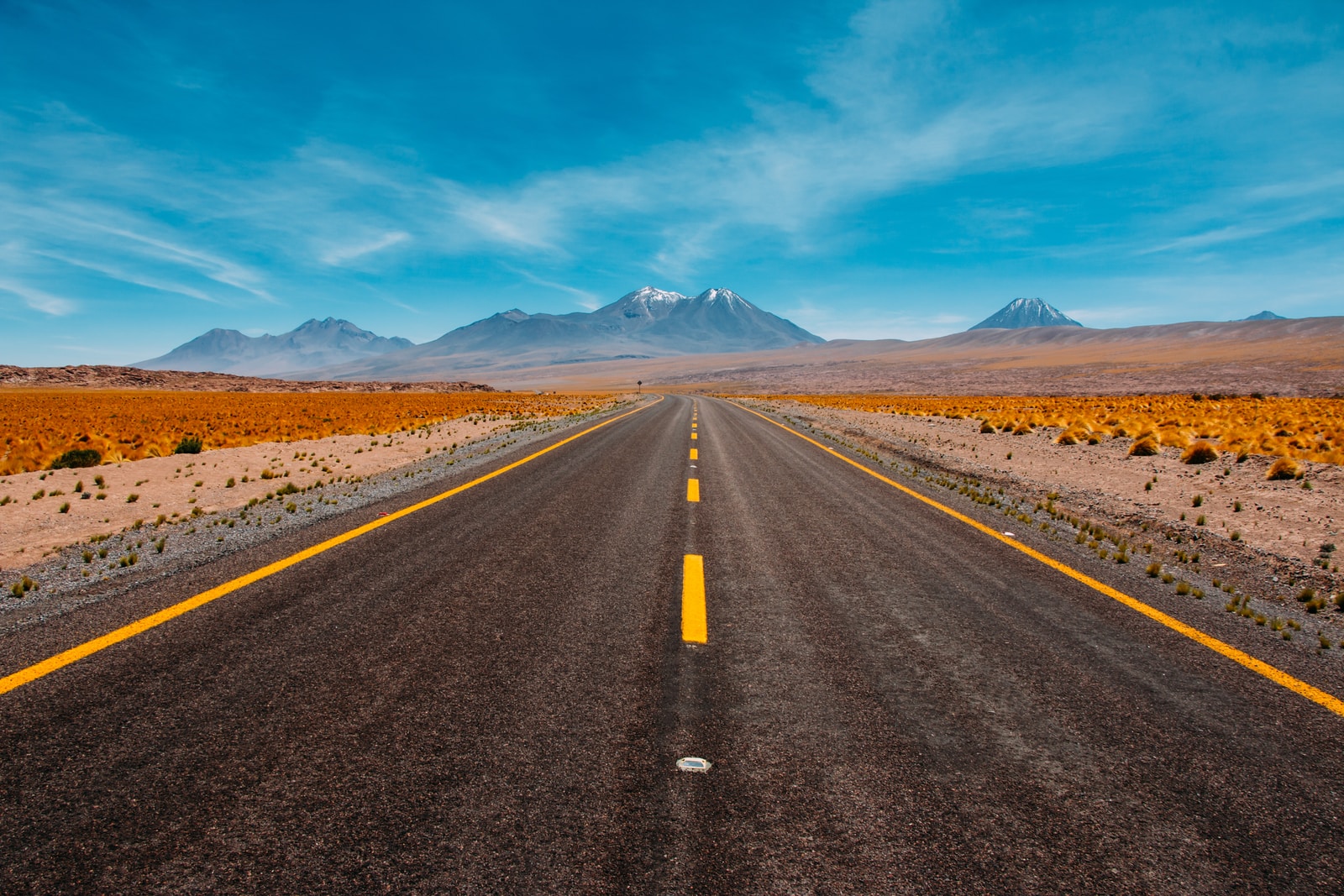 Now an angel of the Lord spoke to Philip saying, “Arise and go toward the south along the road which goes down from Jerusalem to Gaza”. This is desert. Acts 8:26

I want to continue with the theme of beach and waterfront life for the remainder of the summer. Most all of us prefer the beach, especially in the summertime over the desert. Philip is exactly where God wanted him, and life was good as he was experiencing revival in Samaria. Crowds were packing in to be part of the revival and there were amazing signs and healings taking place. There were so many good things happening in Samaria. The first part of Chapter 8 says that Peter and John went there to see for themselves what God was doing. Much like life at the beach in the summertime, there was no place you would rather be.

Just like that, Philip is being called out to be sent to the desert. So let me get this straight, things are going extremely well here, good things are happening, the name of the Lord is being proclaimed and you want me to leave and head to the desert alone. I do not know if you know it or not Lord, but I am doing an amazing job for you. You are fortunate to have me. The Lord says, “Terrific, now head for the desert”.

I do not see anywhere that Philip hesitated or even questioned the Lord. The scripture says in verse 27, “So he arose and went”. It turns out Philip is not only a great preacher, but he also has a heart of obedience that is attuned to the things of God. He had an appointment with a single individual in a desert place and that one man was just as important to God as the multitudes back in Samaria. Sometimes following the Lord involves taking a less populated, less popular pathway. Many times, that path is not well lit, not very well defined, and maybe you find your steps more hopeful than sure. We may feel we are worth a whole lot more than the path we are treading on. Surely God can find someone less valuable to do this mission. However, being faithful you may well find the path less traveled has its advantages. You may see things on your journey, wild and free (outside the box) instead of safe and controlled. Without the noise from the routine hustle and bustle you may hear the voice of the Lord more clearly. One day the mission God had for you may all make sense. I sure wish we would not have wasted so much time grumbling and trying to talk God out of it. I wish we would have bought in to His plan sooner.

In 1957 James Hudson Taylor, brought the gospel of the Lord Jesus to China. He led a man by the name of Mr. Nyi (pronounced Knee-I) to the Lord. Mr. Nyi asked him, how long has England known of the goodness of the Lord. Hudson Taylor replied, “We have known for centuries”. Mr. Nyi said, “My father died seeking after the truth. Why didn’t you come sooner”? Hudson Taylor had no response.