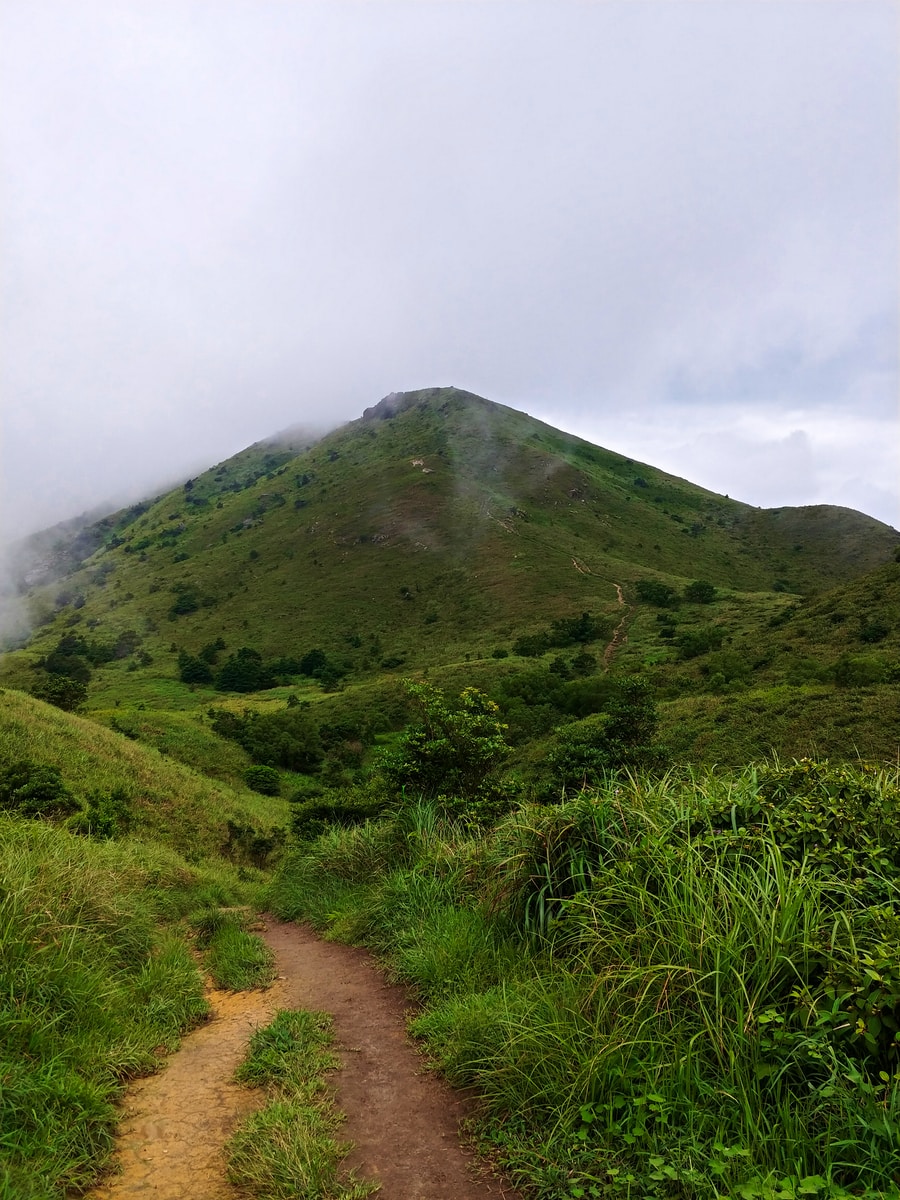 “Then Moses turned to the Lord and said, ‘O Lord, why have you done evil to this people? Why did you ever send me?‘” Exodus 5:22 (ESV)

Recently, I have been running with a former student from my early years as a youth minister at Grace.  We’ve both aged twenty years, so we’re not quite as fast as we once were.  Last weekend we decided to run in the country by his home.  Right before we took off he was explaining the route – how it would start off on blacktop and eventually become a rock road, and then he told me; it’s not too tough of a run until the last hill. This was an interesting statement considering earlier in the week we ran twice around Krug Park’s circular drive – once each direction.  Those were monsters, so this last hill must be dreadful.

So at the start of our run we have to descend what is going to be the “last hill” when we return. Of course we are running down it, and I casually mention how that wasn’t too bad of a hill. He doesn’t really say much and we continue our jog.  About twenty-five minutes later we return and reach the bottom of the “last hill.” It now looks like Pike’s Peak. But I tell myself, I can make it, it’s not that far.  As we approach what I think is the crest of the hill, I realize we’re only about two-thirds up and the hill continues on up even more.  In that moment, my brain, my lungs, and my pounding heart told me to shut it down and just walk.  I believe my last words as my running partner continued on was, “I hate you.” Of course it was all in fun.  Eventually I made it up, even at a slow jog and finished strong. It was indeed a tough hill, but it felt good to overcome in the end.

In today’s reading (Exodus 5:15-23) we see Moses and the Israelites just starting to begin the journey up that “last hill” to freedom.  They had spent somewhere between 215 to 430 years (depending on interpretation of the Scriptures) enslaved to the Egyptians, and now God was starting the process of fulfilling His covenant to give them a Promised Land. The only thing that stood between where they were and where God was taking them was the Pharaoh, and he was not letting go of them easily. In fact, he was making life even more difficult.

We’re told things were so bad the foremen of the Israelites all went before the Pharaoh and cried out to him that work conditions were unfair and unreasonable.  The Pharaoh’s response was not to ease up on the people, but instead he made their work even more difficult.  He even told them “You are idle, you are idle; that is why you say, ‘Let us go and sacrifice to the Lord’ (5:17).” He clearly was not going to let them go. In fact, he was going to make their lives even more miserable.

The response of the foremen is so classic. They went back to Moses and basically said, “thanks a lot Moses, now we’re even worse off.” Which was true. Then they say this in 5:22, “The Lord look on you and judge, because you have made us stink in the sight of Pharaoh and his servants, and have put a sword in their hand to kill us. (ESV)” Whoa! They truly were disgusted with poor Moses, who was only trying to do the Lord’s work.

We know the rest of the story. But in that moment, the people were tired, frustrated, scared, and struggling.  They didn’t really know it at the time but they were starting to ascend that “last hill” towards God’s freedom, and everything in their mind, soul, and body was telling them shut it down before Pharaoh wipes them out completely.

You and I need to learn from this incident. God is always trying to move us along in our journey to make us stronger in our faith as believers.  But that means there is always going to be another hill to climb, another struggle to face, or another person who tries to distract or attack us from getting to where God wants us to be.

Paul has a wonderful passage in Romans 5:3-5 that tells us why we need to push forward even in our sufferings. He writes, “Not only that, but we rejoice in our sufferings, knowing that suffering produces endurance, and endurance produces character, and character produces hope, and hope does not put us to shame, because God’s love has been poured into our hearts through the Holy Spirit who has been given to us (ESV).”

As we live our lives, we never know what is going to be our “last hill” before we are taken up into heaven. But do as Paul instructs us to do, rejoice in your suffering for Christ because it is in the suffering that God pours out his Holy Spirit upon you.

Let that be an encouragement to you this day as you continue to run the race set before you.