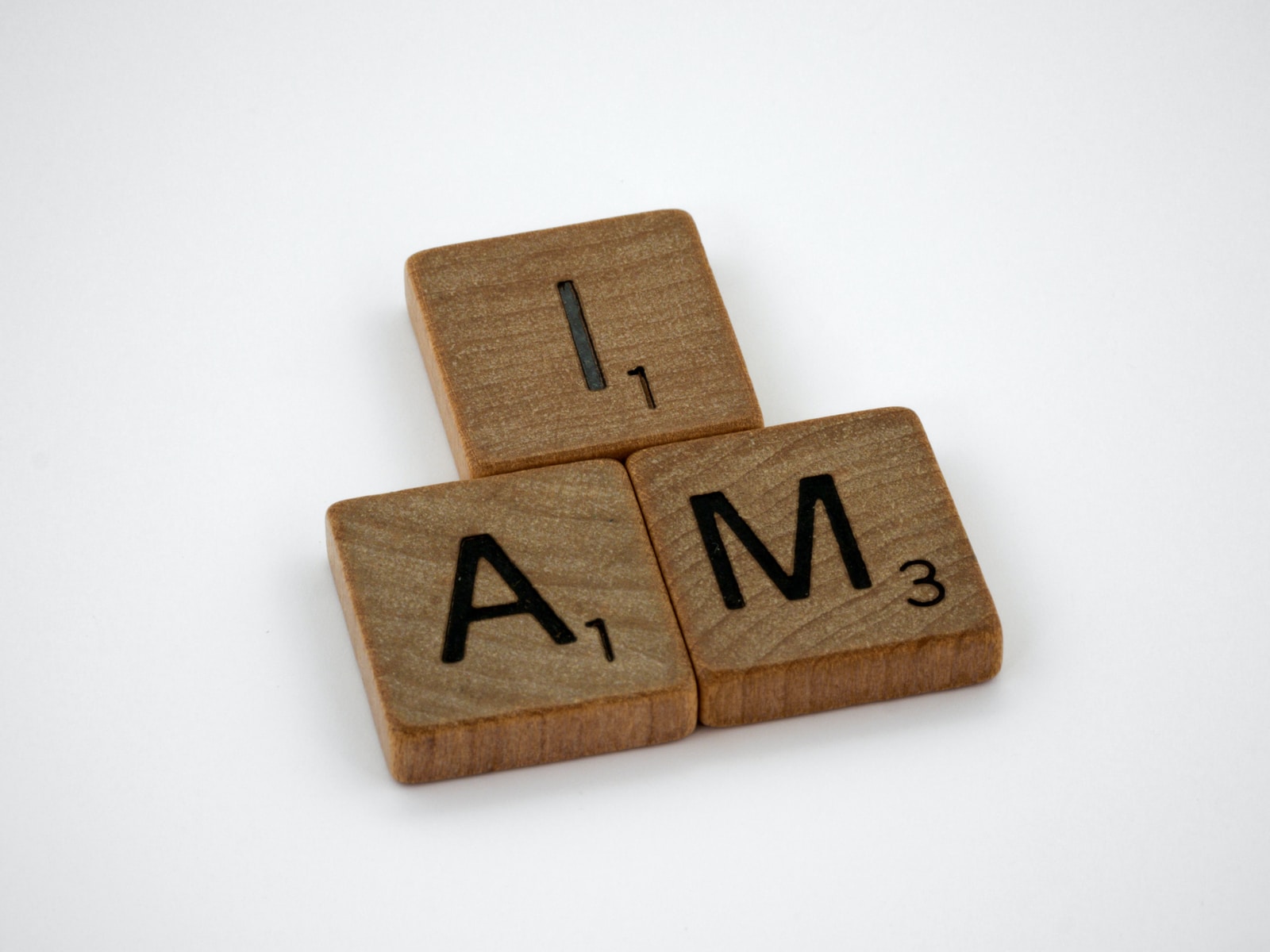 When I Am Says I Will

When I Am Says I Will

A while back Sara and I were in a small group with several other couples.  The leader of the group told us that he had a game where he was going to find out whether the men or women could do better.  The only thing we had to do was watch a video of six people – three in white shirts and three in black shirts – and count how many times a ball was passed around between the people wearing white shirts as they moved around randomly.

Sara and I have never liked losing a game to one another, so I decided I was going to really focus on that ball being passed around and get the exact number.  The video lasted about thirty seconds.  About half way through I remember hearing Sara and some others chuckle, but only thought it was because the people passing the ball were obviously not athletic and looked silly trying to pass the ball.

When the video was over, our leader never asked how many times the ball was passed (it was 15 times btw), but instead asked if anyone saw the gorilla walk through the group of people, wave at the camera, and then walk out of the room.  I thought the leader was absolutely crazy until he played it back. Sure enough, a man dressed like a gorilla walked right through the group, waved and walked away. The whole process lasted almost half the video. Yet, my eyes and mind were so focused on the problem at hand, and accomplishing a task that I completely missed the most obvious aspect of the whole video.

In today’s passage (Exodus 6:1-13) we read of Moses doing something many, if not all of us, do with God. He focused so much on the problem, he forgot about the Problem-solver.

However, God graciously responds to Moses.

First in 6:1, He reassured Moses that He was in control of the rescue operation from timing to tactics. The action was about to begin, not a moment too soon or too late. He would display His power for all to see, and He would claim victory over Pharaoh.

Next, in 6:2, 8 God reveals Himself to Moses using the name Yahweh. This identified Him as the great “I AM,” the supreme self-existent One who brought into being everything that is. He’d revealed Himself as El Shaddai – God Almighty – to the patriarchs in generations past. They knew Him as the God who makes promises; but Moses would experience Him as the God who fulfills promises, which is how the Apostle Peter describes God in 2 Peter 3:1-9.

Finally, God reminded Moses of the promises He intended to fulfill. The verbs He used as He listed them are recorded in the Hebrew past tense rather than future tense, indicating that they were a done deal in His eyes. He began and ended His message with the declaration, “I am the LORD” (Exodus 6:6; 8). Because of who God is, Moses and the Israelites could know with certainty that He would keep His promises. No one, including Pharaoh and his mighty army, could thwart His plans.

Sadly, the Israelites refused to listen when Moses relayed God’s words to them. Despair outweighed faith in God’s power. Doubt outweighed trust in Moses’ leadership. Hopelessness gripped Moses, and he complained again, “Behold, the people of Israel have not listened to me. How then shall Pharaoh listen to me, for I am of uncircumcised lips?” (Exodus 6:12)

How easily we complain when God seems unresponsive or we can’t understand what He’s doing. Like Moses, we focus on the problem or on our inadequacies, and we lose heart. Remembering the truth about who God is restores our hope. He is the great “I AM.” He’s in control of every detail of our lives, and He keeps every promise He makes. There is no room for doubt when I AM says, “I will.”