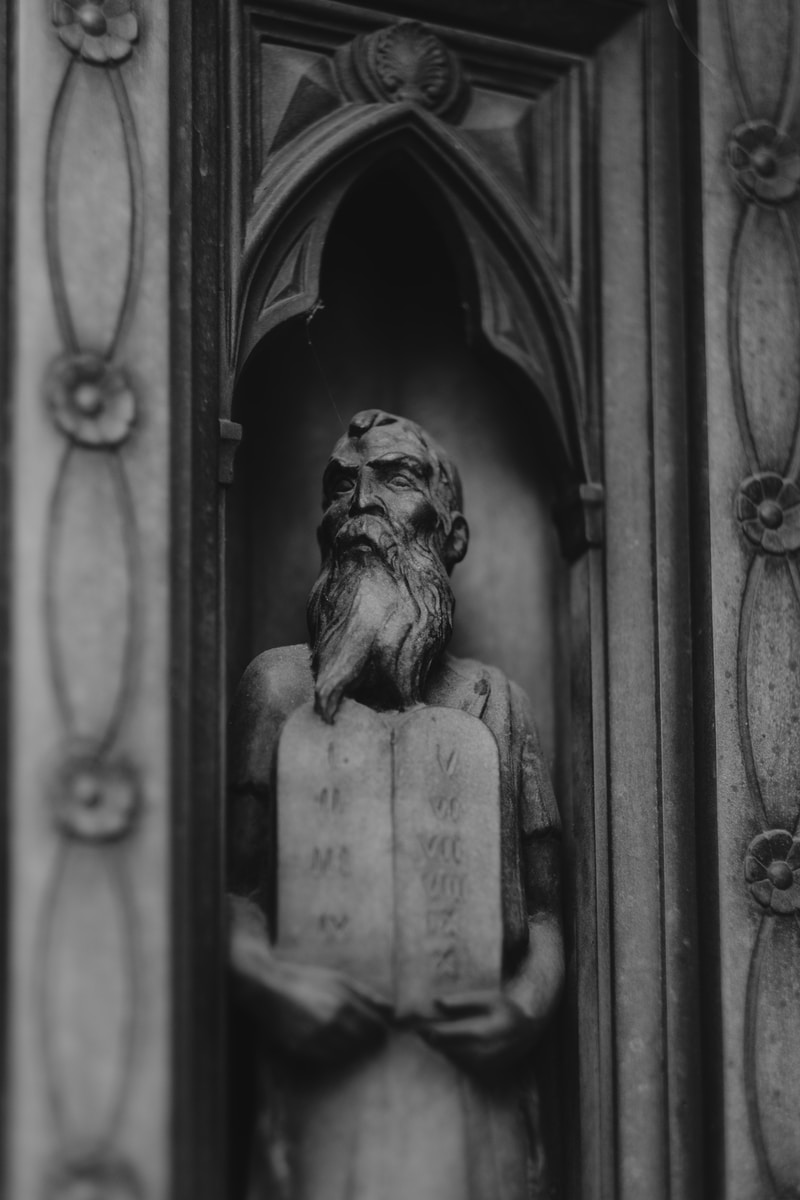 “It was this Aaron and Moses to whom the Lord said, “Bring the Israelites out of Egypt by their divisions.” Exodus 6:26 (ESV)

Did you know that on August 10, 2021 – Missouri turned 200 years old! Probably not because honestly there was very little celebration to be seen anywhere outside of Jefferson City.   Which seems to be par for the course for the twenty-fourth state of the Union.

Unsurprisingly, when people outside of the Midwest consider the state of Missouri, they often label it “Misery”, “fly-over country,” a state full of hillbillies and rednecks.   But in reality, it has a fairly rich and important history in the formation of our country.

Missouri came into the union of states as a “compromise.”  During the time of its induction, there were many precursors to the Civil War. One precursor being the fight for a balance in the number of “free” states that abolished slavery, and “slave” states that allowed slavery to take place.  Later in the Civil War, these states represented the Union and the Confederacy.

The reason Missouri was a compromise, is because Maine came in as a “free” state while Missouri was considered a “slave” state.  Once this happened both Maine and Missouri could send delegates to Washington D.C. to represent its constituents.  Despite the fact that Missouri mostly fought for the Union side, including manufacturing ironclad ships for the Union side, it goes down in history as a compromise for the nation and originating as a “slave” state.

In today’s passage, Exodus 6:13-30, we see a similar historical event taking place.  We see the origin of the Levite priesthood and a compromise leading up to God’s ultimate plan for the High Priesthood.

It happens at verse 14.  There is this funny little insertion of the genealogy of Aaron and Moses right in the middle of a conversation between God and Moses.  It first mentions the lineage of Reuben (Jacob’s first-born son). Then verse 15 mentions Jacob’s second son Simeon and his sons. And then verse 16 – 25 we read a more descriptive lineage of Levi (Jacob’s third son).  Why?

To me, verse 26 explains it all, “It was this Aaron and Moses to whom the Lord said, “Bring the Israelites out of Egypt by their divisions.” The author of Exodus (most agree it was Moses) knowing that later the story would have God assigning the priesthood to the tribe of Levi, wanted to establish the fact that God was using this Aaron and this Moses, who were direct descendants of Levi, to lead His people out of slavery. Thus setting the precedent for the Levitical Priest to lead the people into the Promise land, and even later for the nation’s High Priest to be from the Levite tribe.

Yet, in some ways this was a compromise that God put in place for the Jewish nation. Let me explain how.

Earlier in the Bible, if you read in Genesis 14:17-20, you will see that after Abra(ha)m had a great victory over a number of kings, he offered up a tenth of the spoils to Melchizedek – King of Salem. In response to his actions, Melchizedek makes an offering of bread and wine and blesses Abraham.  Hmm, bread and wine? Why does that sound familiar? We’ll get to that in a moment.

Clearly Melchizedek was acting in a High Priestly manner.  Yet, later God would require a sacrifice of blood from a living animal in accordance to the Mosaic Law.  Therefore, a different line of priesthood was established through the Levites for this very purpose.  And the High Priest (a Levite) would offer up the Atonement, a sacrificed lamb, on behalf of the nation’s sins.  When you think about it, this goes back even to the differences in the sacrifices of Cain and Abel.  One offered a grain offering while the other an animal sacrifice.  Both would have been acceptable to God, had Cain be faithful with his offering.

Later Paul speaks in the book of Hebrews of the differences between the High Priests, particularly in Hebrews 7:11-28.  In that passage Paul speaks of a need for a High Priest that does not depend on his earthly lineage (i.e. Tribe of Levi), but “He became a priest with an oath when God said to him: “The Lord has sworn and will not change his mind: ‘You are a priest forever.’” Because of this oath, Jesus has become the guarantor of a better covenant.”  Remember, the New Covenant, the one replacing the Mosaic Covenant, was sealed by Jesus at the last supper with the offering of Bread and Wine!  HOW COOL IS THAT?!

So you see, God in His awesome orchestration gave to the nation of Israel a priesthood through the tribe of Levi.  It was an inferior priesthood, a compromise to what was to come through Jesus.  But it was a way for the children of Israel to be made holy, through animal sacrifices, until such time the ultimate and perfect sacrifice could be made.  Thus Jesus fulfilled the roles of both Melchizedek and Levi.  And now we all, Jews and Gentiles, can live free in Christ!  How amazing is God!

The world will attempt to have us compromise our values and beliefs. I urge you to hold fast to what God has given you.  And if you feel yourself losing faith, please read the book of Hebrews. Let it remind you of the many who have gone before us who refused to compromise their faith in God. As a result, they received a great blessing from God when they became citizens of Heaven! One day you too will receive that blessing!