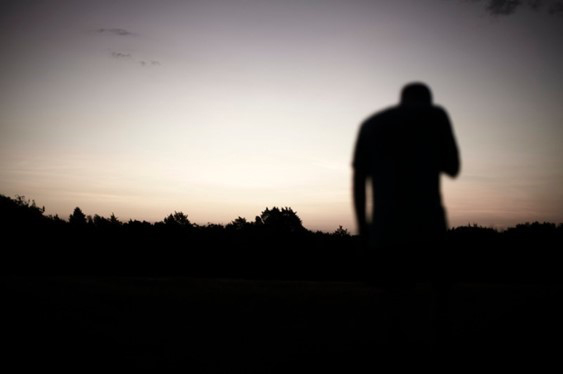 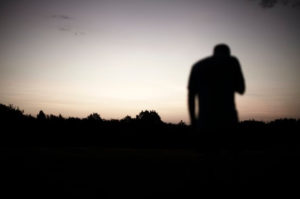 That is why, for Christ’s sake, I delight in weaknesses, in insults, in hardships, in persecutions, in difficulties. For when I am weak, then I am strong.
2 Corinthians 12:10

My wife and I lived in Nova Scotia for twelve summers. Not far from our cottage is the museum, church and statue of Evangeline in Grand Pré, Nova Scotia commemorating the Acadian expulsion of 1755—a black mark in Canadian history.

When the British conquered Port Royal in 1710 after being ceded Acadia (Nova Scotia) under the terms of the Treaty of Utrecht, they found themselves up against a French speaking people who had developed a strong sense of independence against British and French rule. The Acadians initially refused to recognize British rule, wanting to keep their religious freedom and not wanting to be obliged to bears arms in the event of war. These conditions were accepted only in 1730 and, at that point, the Acadians were recognized as neutral subjects within the colony.

But in September of 1755, Charles Lawrence, the appointed governor of Nova Scotia, gathered the Acadians in the St. Charles Church in Grand Pre in order to read the declaration that they must relinquish their possessions to the British Crown and that they would be deported for their unwillingness to swear allegiance to the King of England. Unaware of what awaited them in the church, many Acadians were taken prisoner and deported to American colonies, France, and England, and several thousand died from drowning, misery, illness and starvation during the long ocean voyages. Families were separated and shipped out in different directions. Their farms and homes were burned so they would have nothing to return to.

Longfellow immortalized the tragic story with his epic poem about a mythical young girl, Evangeline, cruelly separated from her fiancé, Gabriel. They were reunited at his death bed.

Many other countries and cultures have sad memories of expulsions. One is ongoing today in Chiapas, the southernmost state of Mexico. More than 35,000 indigenous evangelical Christians have been expelled from their communities just because they are evangelicals and no longer taking part in their community’s religious practices and rituals. They live in refugee-like camps.

One of those is Pascuala who was asleep when the community leaders came to burn her home. She woke up in time to warn her family. Fortunately, one brother and sister were not there but the four children in the home were macheted, shot or burned to death as they tried to flee. Pascuala herself was shot and raped. She survived by feigning death. Weak and bleeding, she walked many hours to a hospital where her life was saved. But she says, “Since that time my desire is to help the people who are persecuted for Jesus because I feel their pain. I got in touch with Open Doors; they encouraged me to keep going with love. With their help I was able to get some supplies of embroidery thread for crafts to help other women…If God allowed me to live through my persecution, it is for one reason—to proclaim His name.”

I will thank God for my challenges because they enable me to overcome and be strong.

Pray for those still dealing with pain, separation and loss from community expulsions.