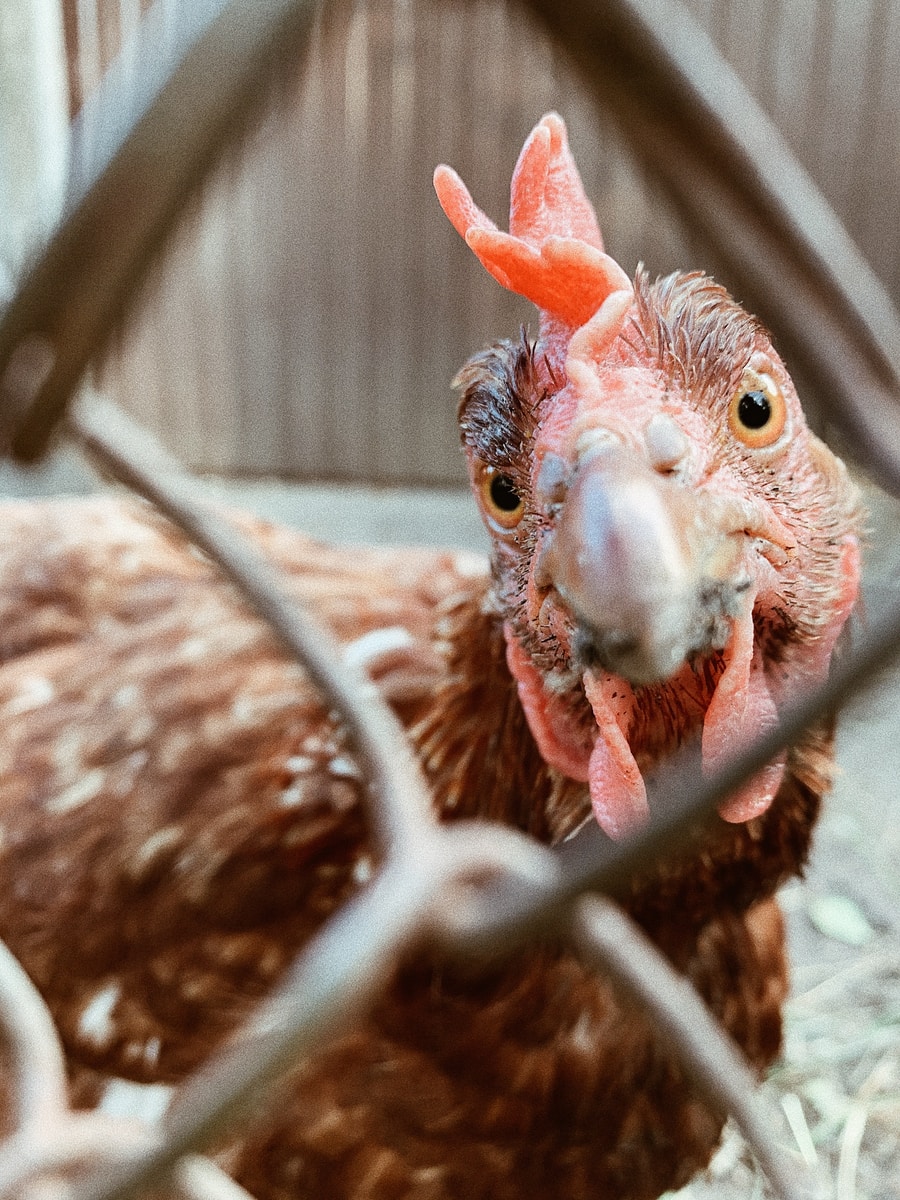 “You shall say, ‘It is the sacrifice of the Lord’s Passover, for he passed over the houses of the people of Israel in Egypt, when he struck the Egyptians but spared our houses.’” And the people bowed their heads and worshiped.” Exodus 12:27

Many of you know that I enjoy hearing or telling a “dad joke” or pun. As a result I always have my ears open for new ones. Holidays are prime time for puns and dad jokes. Many of you have sent me various thanksgiving jokes. Here are a few:

*Why should you never sit by a Turkey when eating supper?
Because he’ll gobble it up!

*How did the turkey manage to survive Thanksgiving?
By staying ahead of the carve!

*Why didn’t the cook bother to season the Thanksgiving turkey?
She didn’t have thyme!

Yeah you groaned at those, but you’ll be telling them when you sit around eating turkey with your family on Thanksgiving Day.

It’s kind of funny that the traditional food for Thanksgiving is turkey. It’s not unusual that various times of the year my wife will make a huge roast, or ham. But I have never known her to make a turkey outside of Thanksgiving time. I would guess your family, and a vast majority of families across the nation, are the same way. In fact, eating turkey has become so synonymous with the holiday, that many people refer to it as Turkey Day instead of Thanksgiving. Which never seemed right to me since it takes the focus off of giving thanks and places it instead on the turkey.

Unfortunately, we do the same thing with God and His blessings for us.

In today’s passage, Exodus 12:14-51 we read of God’s final instructions to Hebrews on preparing to exit Egypt. The instructions included how to prep the bread, how to cook the lamb, and the most important instructions being how to spread the blood of the lamb on the entry door of their homes. The Bible tells us that if the Hebrew were to do this with the blood, it would cause the Lord to pass over and He would “not allow the destroyer to enter your houses to strike you (Ex 12:23).”

We often refer to this as the “Jewish Passover.” But in Exodus 12 verses 11 and 27 (as well as Lev. 23:5 and Numbers 28:16), it is referred to as “the LORD’S Passover.” Now this may sound like semantics, but I believe it is more than that. Warren Wiersbe writes about three things we learn about God through His deliverance of the Hebrews.

God revealed His power (vv. 29–30). After the Jews held their Passover feast “between the evenings,” they waited for God’s signal to depart. At midnight, the Lord struck the firstborn, death visited every Egyptian household, and a great cry arose throughout Egypt (11:6; 12:30). Death is no respecter of persons, and that night it touched the family of the lowest Egyptian prisoner as well as Pharaoh himself. However, not a single death occurred among the Jewish people in the land of Goshen. The lesson here is obvious: Unless you’re protected by the blood of Christ, when death comes, you’ll be completely unprepared, and you don’t know when death is coming.

God kept His promises (vv. 31–36). God told Moses what was going to happen and Moses announced it to Pharaoh (11:1–8), but Pharaoh didn’t believe it. However, God’s word didn’t fail. Just as He said to Moses, the firstborn in Egypt died, there was a great cry in Egypt, Pharaoh told the Israelites to leave, and the Egyptian people freely gave them of their wealth. Promises were fulfilled that night that were made to Abraham centuries before (Gen. 15:13–14). “There has not failed one word of all His good promise, which He promised through His servant Moses” (1 Kings 8:56, NKJV).

God delivered His people (vv. 37–42, 51). The Israelites marched boldly out of Egypt in full view of the Egyptians who were busy burying their dead (Num. 33:3–4). If there were about 600,000 Jewish men taking part in the Exodus, then the total number of Jews must have been about 2 million. Like an army with its divisions (Ex. 12:17, 51), they marched quickly in orderly fashion, with their flocks and their herds. Not one Jew was too feeble to march, and the Egyptians were glad to see the Jews get out of their land (Ps. 105:37–38).

As we enter into the Thanksgiving and Christmas season, let us be mindful that it is not about celebrating the turkey or the gifts. Instead, let us celebrate the One who provides us these things and give thanks for His deliverance. Amen!