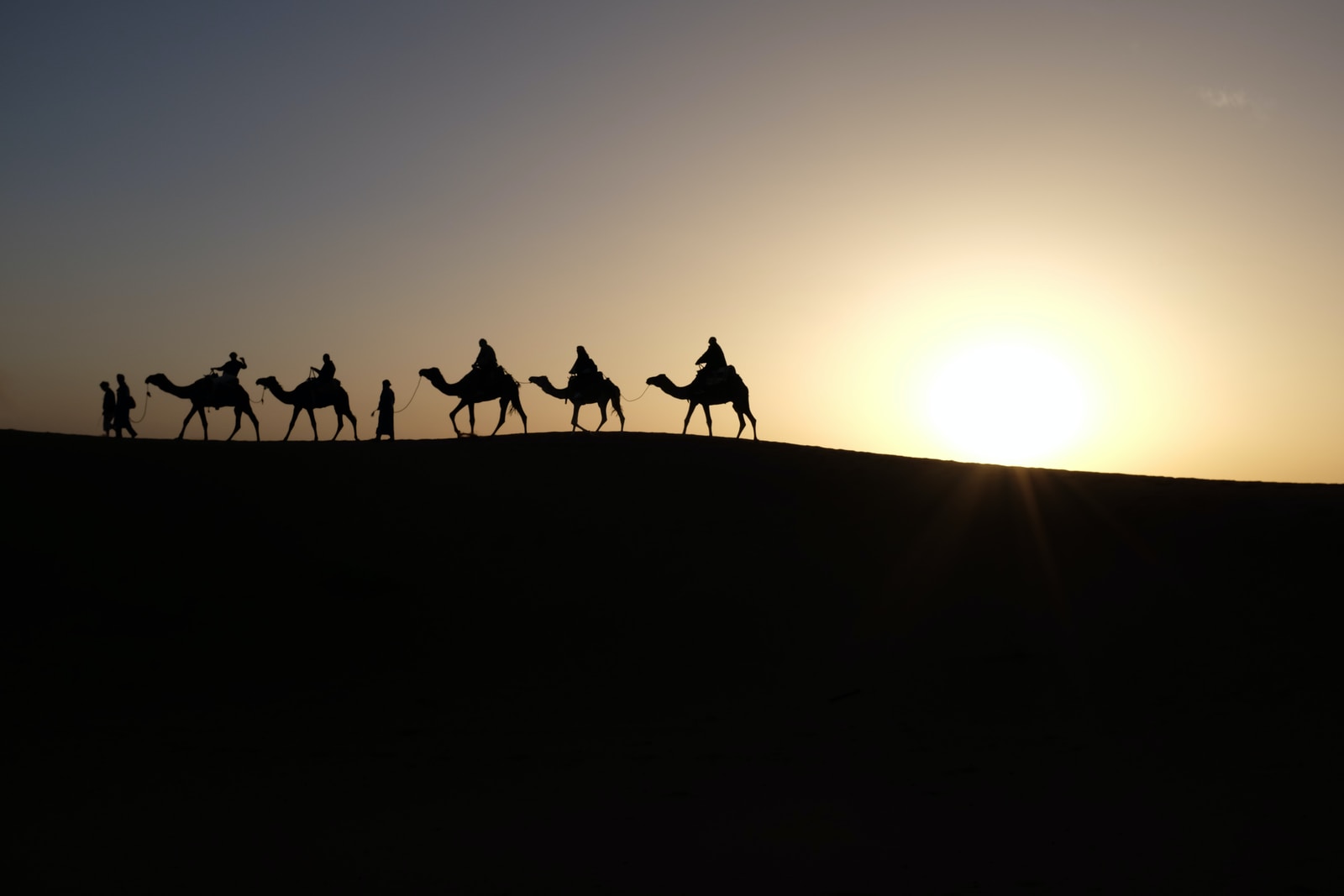 The Hope of Heaven…

The Hope of Heaven…

So it was, when the angels had gone away from them into heaven, that the shepherds said to one another, “Let us now go to Bethlehem and see this thing that has come to pass, which the Lord has made known to us.” 16 And they came with haste and found Mary and Joseph, and the Babe lying in a manger.

On that special night so many years ago. Mary and Joseph would experience the miracle of Christs birth. It would come after another weary day of travel. The shelter that surrounded them would provide for only their basic needs.

On that night the miracle from Heaven would cry out as he took his first breaths of air. His mother’s hands would touch his skin, his face and brow. How close she may have felt to him. The physical bond of her flesh that sustained his life within the womb; who would feel the movement of his arms and legs as he stirred within her as the day of his birth drew close.

Perhaps she had sung to him before that night. Had Joseph watched her expressing her love to the unborn Son of God?

This night they would watch the savior. Gazing upon his little hands and feet. Wrapping him in meager strips of cloth to keep his little body warm. This carpenter who had trusted and believed would be faithful to ensure this son would be protected and cared for as best he could.

This night the shepherds would come, from the field nearby they would witness the miracle declared to them by the heavenly hosts. Not hindered by their profession or status, granted access to view the prophecy both foretold and fulfilled.

Mary & Joseph would see the excitement upon their faces. The hope in their eyes. What might they have spoken to one another when the shepherds departed to share the good news of all they had witnessed? The experience would confirm the new hope that would come. The wonderful night when the Hope of Heaven rested in the arms of man.

Today over 2000 years later. We, like the first shepherds are given access to Jesus and behold the wonders of God; who paid for the sins of all mankind; whose hands reached out to the broken hearted, whose feet travelled to share the truth.

The gift of the Heavenly Father grants us availability to Him. Today let us celebrate the birth of Christ. Let His peace and hope reside in our hearts. May His good news now be told through us as the shepherds first did so long ago. Declaring the hope for each generation still.