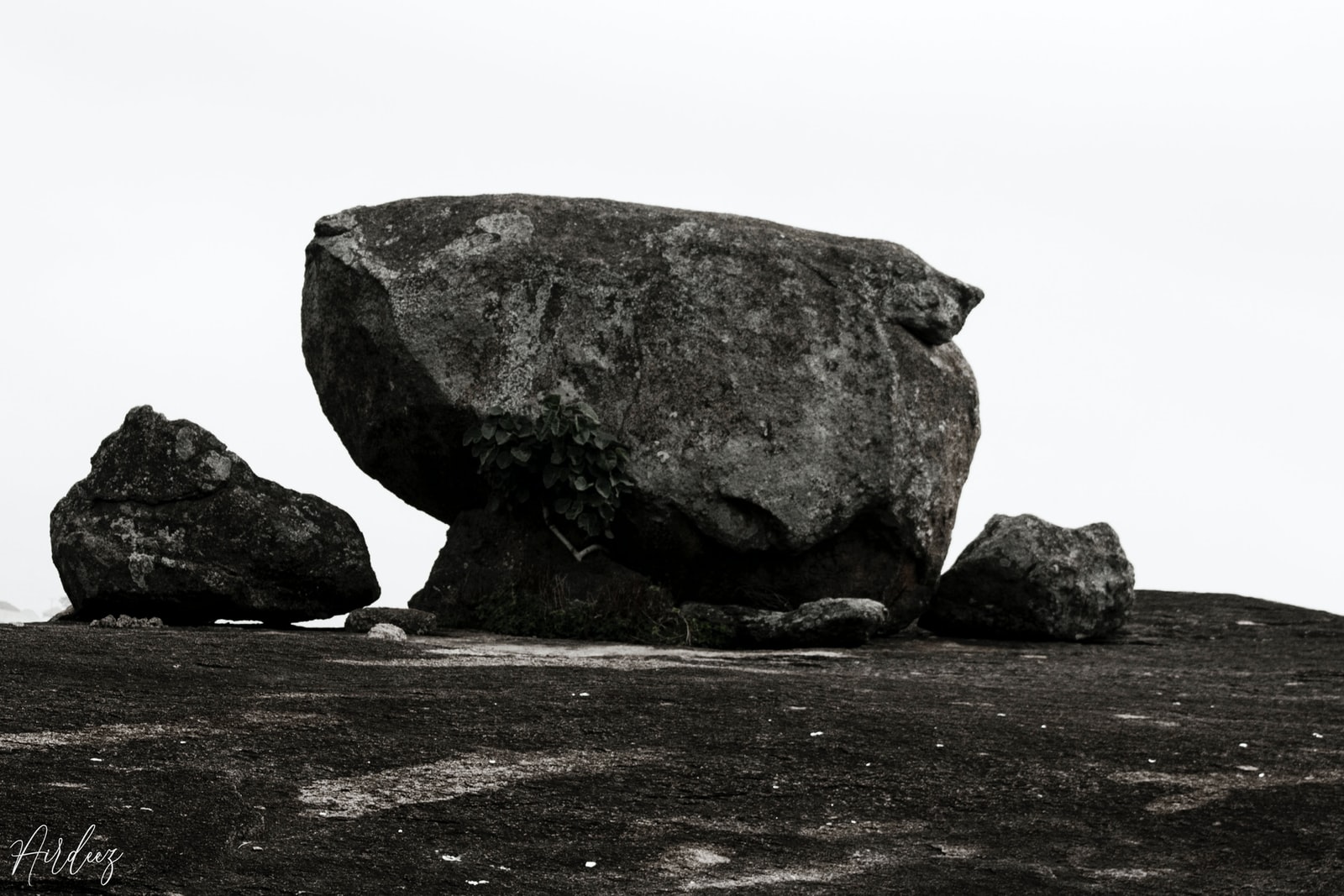 It was early spring of 2016 that I took our church’s college group, Renewal, down to Honduras to work at AFE (which is a school for families who worked at the city dump). It was a good group that really enjoyed being with the AFE kids and were willing to work hard every day.  They also loved hanging out with each other and had lots of interesting conversations.

One such conversation was about the sun.  As we headed to our first day of work at the school one of the young women made sure to warn the others that the sun was different down in Honduras. Well, this statement caused many of the others to jokingly mock her as they kept teasingly asking her,” if it wasn’t our normal sun, then which sun was it?” Of course, she knew that it was the same sun, but simply meant the rays were more direct and more intense than in Missouri since we were now near the equator.

Unfortunately, one of the guys did not heed the young woman’s warning and decided to forgo any sun protection. The reason he gave – he did not like the way it felt on his skin. Besides he had never had that much trouble at home and could tough it out.

Fast forward twelve hours later. We arrive back at our dorms after spending a full day outside. Most of the students were in pretty good shape. All except one. I bet you can guess which one it was. Yep, the one who refused to wear sun block. He was so bright red by the next morning, the students at AFE nicknamed him Rojo Tomato (Red Tomato). The poor guy discovered the hard way that the exact same sun can affect you differently depending on where you place yourself within its path.

This same thing can take place in our spiritual lives. No, I’m not saying we can sunburn our spiritual bodies. But, just as the sun affects us differently physically, so can God’s searing conviction upon our souls affect us spiritually. If we hear and receive instruction from the Holy Spirit, His will can work in us. But if we reject the Spirit’s leading, then our will tends to bunker in and cause distance between us and the Lord.  One philosopher put it like this, “The same sun that melts the candle, is the same sun that hardens the clay.”

This is what we see as having taken place with the nations of Canaan. In today’s devotional passage, Joshua 11:16-23, we read in verse 20 , “For it was of the Lord to harden their hearts, that they should come against Israel in battle, that He might utterly destroy them, and that they might receive no mercy, but that He might destroy them, as the Lord had commanded Moses.”

Many people like to use this passage, and others like it from the Old Testament, to show how unmerciful God was (if He actually did exist). They love to point out that God instructed Moses and Joshua to completely annihilate all the people groups living in the Promise Land, including the women and children. They cannot understand how an all-loving God could ever destroy “innocent” people.

It is a tough argument to debate. But what is repeatedly not taken into account is the fact that the people who are destroyed had hearts that were hardened towards the Lord. Yes, the Scripture reads that “the Lord harden their hearts.” However, we know the Lord simply allows for the heart to harden as the person or people continue to reject His conviction or calling.

Such was the case with the Pharaoh in Exodus (Ex. 8:15, 32; 9:34) and with Israel when Jesus Christ came to earth (Rom. 2:5; 9:14-29). Continually God reached out to these folks and continually they chose to do their will and not the Lord’s.  This resulted in God allowing their hearts to grow more distant and more hardened toward Him.

As we close this devotional, I would like to remind us that the Son is different where we stand today.  For those in Old Testament days, God’s Son was the promised Messiah to save them from their earthly despair. But for us today, God’s Son is the promised King who will return to bring judgement upon the earth, scorch evil and annihilate it once and for all.

So, If the Lord is speaking and convicting you of something within an area of your life, I encourage you to take note and take action.  Yes, it may feel uncomfortable going with God’s plan. But remember, every step you take in the light of the Son, the more your heart will soften, and the better the Lord will be able shape your life into something amazing and wonderful.

I pray you have a terrific Tuesday!