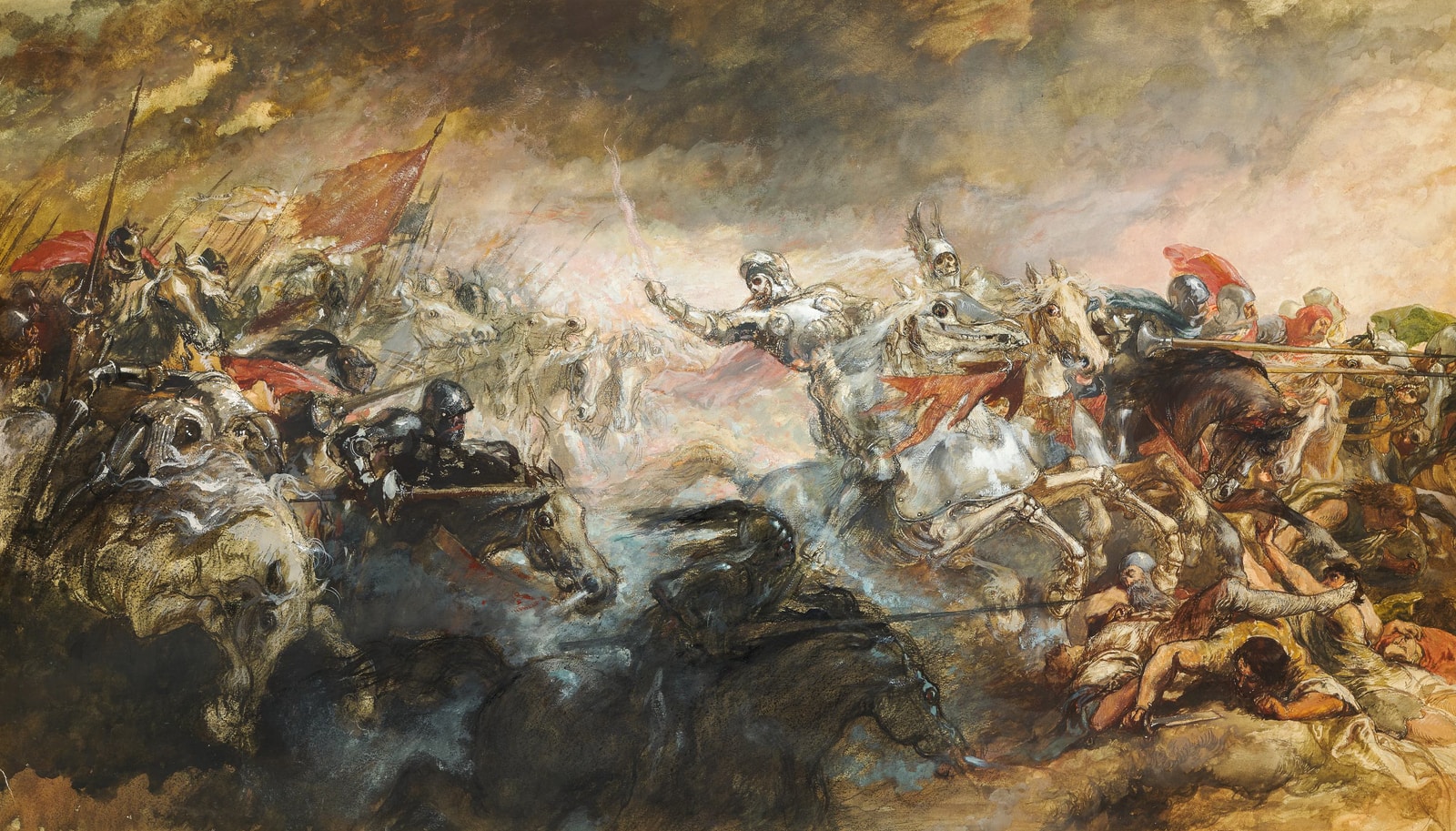 I would like to draw your attention once again to life in the 1800s along the Mexican American border by means of a documentary titled, “The Three Amigos.” It was in this film we see a great struggle between the villagers of Santa Poco and the tyrant El Guapo. As a result of the of constant harassment by the despot, the people cry out to the Three Amigos to come save them. But because the Three Amigos are merely actors, they are unable to take on El Guapo by themselves.  Realizing this fact, and that the bully and his gang are headed their way to defeat the village, one of the Amigos makes an impassioned (and humorous) speech to spark the villagers to rise up and battle.  The speech went like this:

Someday the people of this village will have to face El Guapo. We might as well do it now.
In a way, all of us have an El Guapo to face someday. For some, shyness might be their El Guapo. For others, a lack of education might be their El Guapo.
For us El Guapo is a big dangerous guy who wants to kill us. But as sure as my name is Lucky Day, the people of Santa Poco can conquer their own personal El Guapo, ….who also happens to be… the actual El Guapo.

Of course this is all told to you in fun. But also to point out the fact that we all have an enemy we face each and every day – ourselves! Whether you are rich, poor, smart, dumb, black, white, tall or short, you have to battle daily your fleshly desires.  However, the good news is you don’t have to go alone as we’ll see in the second half of Exodus 17.

Starting with verse eight we see the phrase, “Then came Amalek.”  To refresh your memories, Amalek was the grandson of Esau and his descendants became known as the Amalekites. They were an ongoing enemy of Israel for many, many years, and they were a particular vicious and heinous group.  We are told in Deuteronomy 25:17,18, “Remember what Amalek did to you on the way as you came out of Egypt, how he attacked you on the way when you were faint and weary, and cut off your tail, those who were lagging behind you, and he did not fear God.” So not only were they enemies, they were predators that attacked the weak and vulnerable.

They also represented something much more.  You see every time the Amalekites are mentioned in the Bible, they symbolize the ongoing war we wage with our flesh. In this particular passage, it’s as if God says, “I know you feasted on the bread. You’ve taken in the manna. But right around the bend, right up ahead, war is about to break out. And if you try and defeat Amalek in your own strength, you’ll be trounced.” Therefore, He took His people—as He does with us—to a place where they were aware of their dryness in order that, after crying out to Him, they would be empowered afresh with the water of His Spirit.

So often God does this with His followers. He allows us to go through a time in life that seems almost to unbearable. Yet it is usually in those times that we find ourselves crying out the most to God. Spending countless hours praying for His deliverance. Mercifully, the Lord grants us relief and allows us to continue on with our journey.  Along with that relief from God comes a new layer of reliance by us on Him. So that when we face our next battle, we find ourselves leaning even more on God’s faithfulness.

I love the rest of this story in Exodus 17:10-16. We’re told Joshua took the troops out to battle the Amalekites while Moses stood up on the hill overlooking the valley. It was a hard fought battle. In fact the tide went back and forth. But as long as Moses was able to hold his hands up in the air the Hebrews were victorious.

As you battle through life and the fleshly desires you encounter, remember that 2000 years ago there was a man who placed himself on top of a hill called Golgotha. And with His arms held high Jesus was able to overcome sin and death. Unlike Moses, who needed the assistance of Aaron and Hur, Jesus needs no assistance, but instead offers as much assistance as we need to overcome sinful desires. 1 John 4:4 tells us, “You are of God, little children, and have overcome them, because He who is in you is greater than he who is in the world.”

When the next time you see those fleshly temptations coming at you, remember these few things: 1) God has delivered you from difficult situations in the past and He can do it again, 2) You have the Word of God, the Holy Spirit, and the support of a Christian family to bring you strength, 3) and you have Jesus Christ – who has overcome everything this world has to try and defeat you (John 16:33).    Amen!

I pray you have a terrific Tuesday!