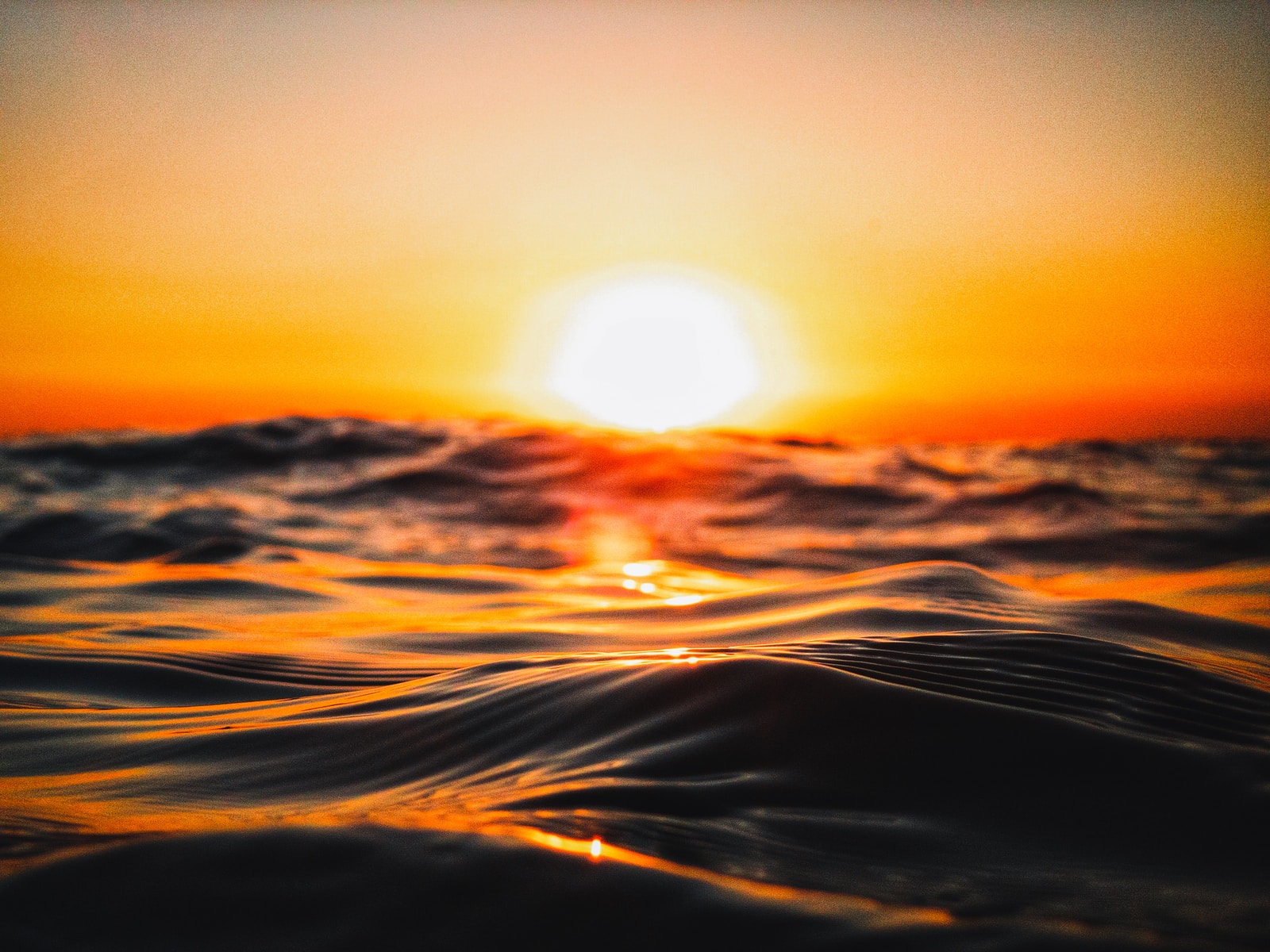 How can I forget so that I can be remembered?

And to Joseph were born two sons before the years of famine came, whom Asenath, the daughter of Poti-Pherah priest of On, bore to him. Joseph called the name of the firstborn Manasseh: “For God has made me forget all my toil and all my father’s house.” And the name of the second he called Ephraim: “For God has caused me to be fruitful in the land of my affliction.” (Gen. 41:50-52)

The story of Joseph is one of the most amazing stories in the Bible.  It is an unbelievable illustration of how God has been at work “setting the table” for deliverance that no one saw coming.  If someone had a reason to be bitter, it would have been Joseph.  This man was thrown in a pit by his own brothers, pulled out and sold as a slave to the Ishmaelites who profited on him, selling him to the Egyptians.  It did not take long for the Egyptian leader to see that the “Lord was with him, and the Lord made all he did to prosper in his hand”.

Just when things were starting to change and he was appointed as overseer of the Egyptian leader’s household, he is falsely accused by the boss’s wife, therefore, he is thrown into prison and forgotten about.  There is one word for this kind of life, “Dysfunctional”.  The definition of dysfunctional is, “not operating normally or properly, deviating from the norms of social behavior in a way regarded as bad.”

There are a whole lot of people today that can fall into this classification, even in the most prosperous country in the world, the USA.  Many folks today have been dealt a bad hand and just when you think it couldn’t get any worse, ah contraire, it has. Many didn’t ask for it, do not deserve it, and through no fault of their own, have been given a bad hand.  Not one, but more than one hand.  No doubt Joseph had plenty of pity parties for a while, but the amazing thing was, he didn’t live there.  Scripture states he was in prison for a number of years before things finally started to turn for him permanently.

In Philippians 3:13-14, Paul states, “One thing I do, forgetting those things which are behind and reaching forward to those things which are ahead.”  Joseph names his firstborn son, Manasseh, which means “Forget”.  Joseph is saying the Lord has made me forget the time of being treated unfairly by his brothers, being thrown in a pit, being sold into slavery, and unfairly cast into a dungeon.  For many today they cannot forget about their past and they stay in bondage to it every single day.  I encourage you to learn the secret of forgetting that which you cannot change and press on toward the mark.

Joseph then has a second son, and he called his name, Ephraim, which means “fruitful”.  Is there any rhyme or reason for the naming order of Joseph’s sons?  I think there is.  It is because you cannot be fruitful until you quit living in the memories of the past. In the book by CS Lewis titled, The Great Divorce, he describes hell as a place no one forgets anything, no one forgives anyone.  In Heaven old things are put away, and all become new.  Let’s begin to practice that.