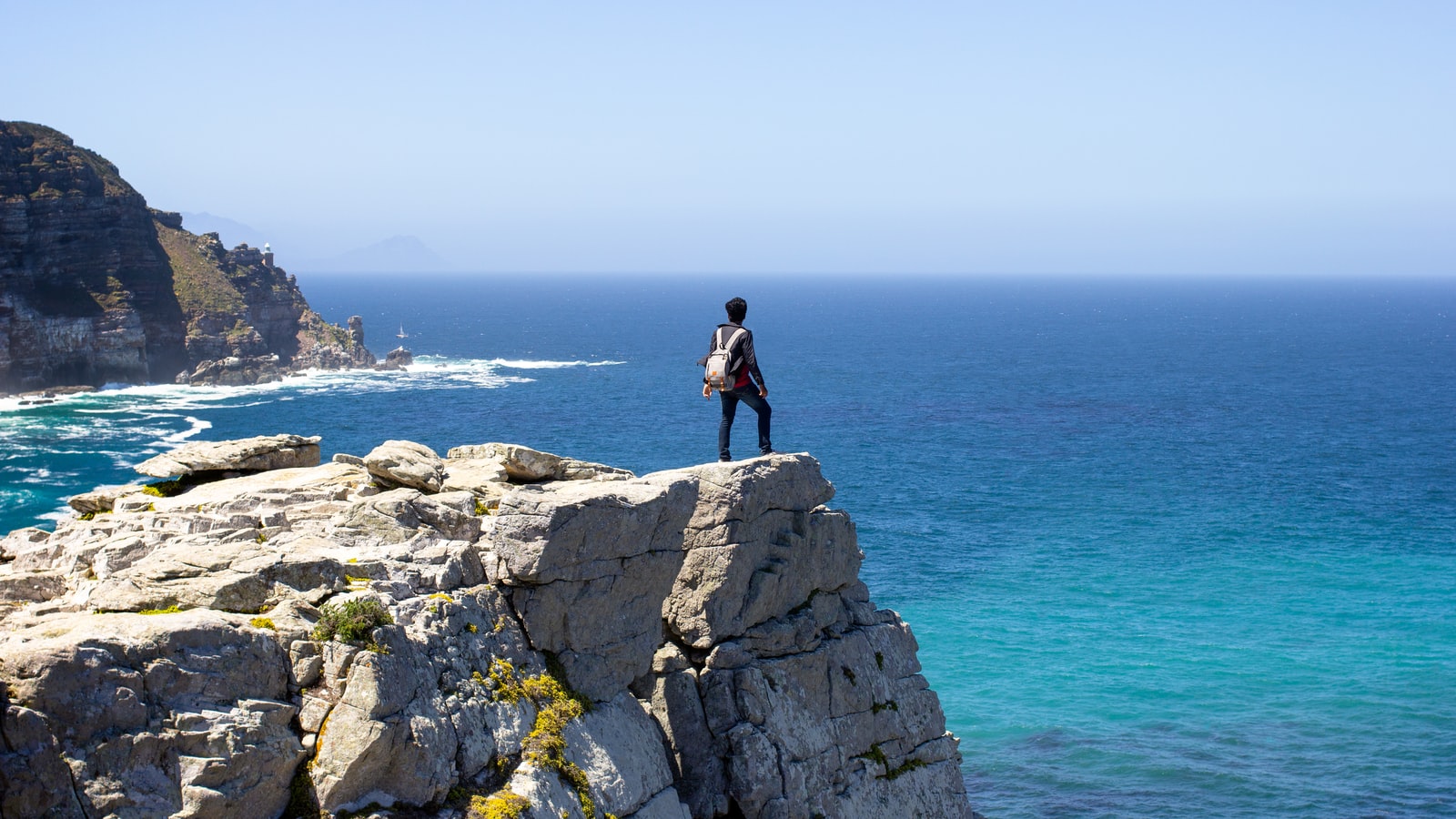 A good builder knows the type of soil they are building on!

A good builder knows the type of soil they are building on!

Last week we spoke of the wolf that dresses up like a sheep to deceive the elect.  When we were all young, we heard the story or fable of the big bad wolf who would come and “blow the house down”.  The first and second little pig built their house out of straw and sticks respectively and when the wolf came to the door and asked to enter, they gave their famous saying, “Not by the hair of my chinny, chin, chin”. He then proceeds to blow their house’s down.  The third pig was smart enough to build with a material that withstands the test.  He built out of brick.

What we are discussing today is a lot more important than a children’s fable.  Today’s scripture has eternal implications.  When it comes to eternity you either win or you lose. You are either in or your out.  Jesus tells us here, you are either wise or you are foolish, you are either saved or you are lost.  The wise person hears the instructions Jesus gives and follows them.  The foolish person either doesn’t listen to begin with or hears the message but does not put anything into practice.  Sometimes we treat the teachings and commands of the Lord like a smorgasbord or a salad bar, I will take some of that and a little of that, but definitely none of that.  The wise person conducts their life by wanting all the Lord offers, that’s called “building on the Rock”.

It is interesting that the lesson here is not that the house will not stand, rather when the storms come it will collapse. I am not about to tell you how to live your life, but I will ask you, “would you buy a house if they told you when the soil gets wet, and the wind blows hard, it will come down”.  The answer is heavens know you wouldn’t because we know beyond a shadow of a doubt the winds and rain will come.  Then why do so many take a chance on eternity by having no interest in doing what the Lord commands or requires?  This is not a suggestion or a recommendation, it is a requirement to know the Lord and build on the Rock. (Psalm 62:1-2, Isaiah. 28:16, I Peter 2:6-8)

Friends, Jesus is a sure foundation. He has shown Himself to be faithful, steady, and unchanging. Those who build their lives on Him are wisely building on the Rock. When the storms of life come, no matter what happens, they will have stability and sure footing. But those who reject Jesus and choose not to obey Him, are foolishly building their lives on an unstable foundation. As Edward Mote wrote in His well-known hymn: “On Christ the Solid Rock I stand, all other ground is sinking sand.”