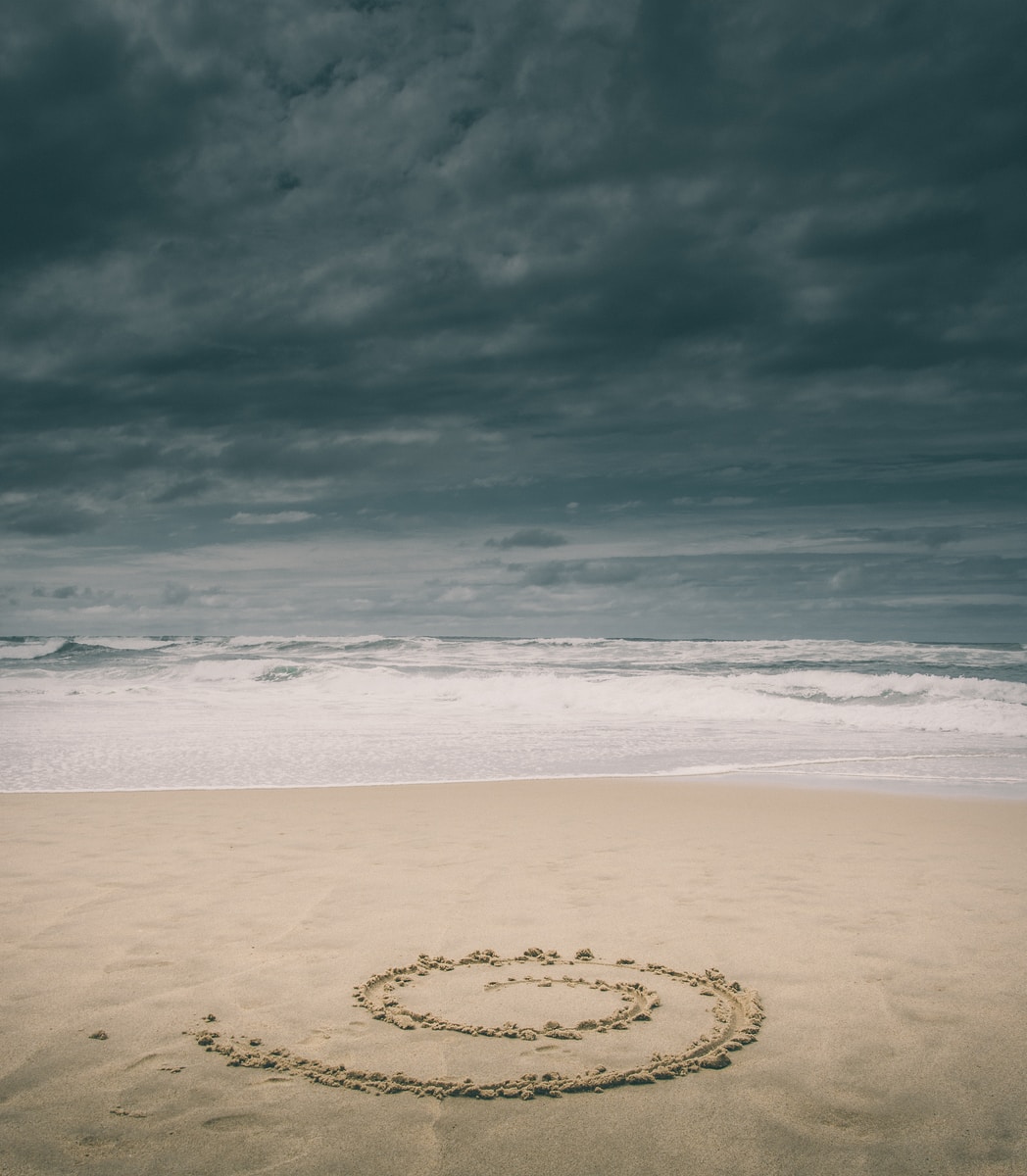 Jesus has a message for you written by the finger of God!

“He who is without sin among you, let him throw a stone at her first.”

Then the scribes and Pharisees brought to Him a woman caught in adultery. And when they had set her in the midst, they said to Him, “Teacher, this woman was caught in adultery, in the very act. Now Moses, in the law, commanded us that such should be stoned. But what do you say?” This they said, testing Him, that they might have something of which to accuse Him. But Jesus stooped down and wrote on the ground with His finger, as though He did not hear. So, when they continued asking Him, He raised Himself up and said to them, “He who is without sin among you, let him throw a stone at her first.” And again, He stooped down and wrote on the ground. John 8:3-8

This is the last week of our beach and summertime theme. Today we find ourselves writing messages in the sand on the beach. It is fun to inscribe your location along with the date and have your photos taken beside it. You can write all kinds of messages only to watch the waves come and take it all away as though they never existed.
Obviously, the first question everyone asks is, “where is the man”. According to Leviticus 20 the man and woman were to be stoned to death. The Pharisees were just flat up to no good, they not only wanted to see the woman stoned, but their main goal was also to trap Jesus. Their trap was set much like the question, “who should we pay taxes to”. For if Jesus answered to stone her, then they would accuse Him of having no mercy, a message He constantly preached. If He said to let her go, they would accuse Him of breaking the law given through Moses. As in every good mystery drama, it looked bad for our hero. However, Jesus was unphased. Whatever He wrote on the ground it caused them to leave one by one until there were no accusers left. What possibly could He have written?
Jeremiah 17:13 says, O Lord, the hope of Israel, all who forsake You will be put to shame. Those who turn away from You will be written in the dust because they have forsaken the Lord, the spring of living water. Most agree what Jesus wrote was very personal to each man. It could have been their name followed by their very secret sin only known by each individual. Isn’t it ironic that the very finger of God that wrote the ten commandments on the tablet for Moses (the law they referred to), now writes a personal message for each individual?
Jesus did not come to judge the woman or condemn the world; He came to be her and our Savior. He asks her, “where are your accusers?”. Having none present, He tells her He did not come to condemn her either, now go and sin no more. My cousin was a well-known foot doctor in town for many years. He would always answer when individuals said, “Doc this hurts when I do this”. His response, “then stop doing that”.
Jesus may well have stooped down and written the word, “Forgiven” on the ground for her. The very finger of God wants you to receive that message also, Forgiven! Now go and do not do the things you once did. Instead live a life pleasing to the Lord Jesus.
Pastor Rick Lipira